Christian Siriano: Dresses to Dream About 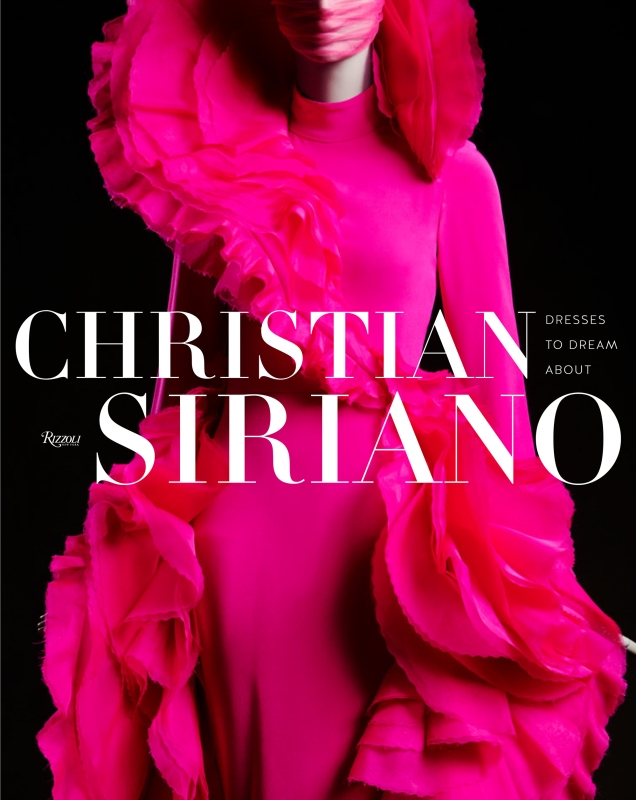 The popular young fashion designers takes us through the creation of his favorite gowns, from sketch to dress, updated with fourteen recent creations.

Following the 2008 debut of his eponymous label at New York Fashion Week, Christian Siriano burst into international stardom, becoming a red-carpet favorite and one of today’s most popular young fashion designers. Known for the sophisticated structure and exquisite movement of his gowns, Siriano has also gained fans for his vision of inclusiveness in fashion. In this updated edition of Dresses to Dream About, the beloved designer offers an intimate glimpse into his imaginative design process, featuring fourteen new ensembles.

This book takes readers through the creative journey of Siriano’s coveted dresses, from initial inspiration to finished gown. Each dress featured in the book has been chosen by the designer and its creation is narrated in Siriano’s own words. Sketches, mood boards, and photographs of the designer at work in his Manhattan studio give a behind-the-scenes look of the materials and crafting of his lavish dresses, culminating in images of the finished gowns, presenting an intimate look at the work of one of America’s most accomplished young fashion designers.
Temporarily Out of Stock (03 September 2022)
$90.00 RRP
ISBN
9780847871070
Publish date
20 April 2022
Category
Fashion & Beauty
Format
Hardback
Publisher
Rizzoli International 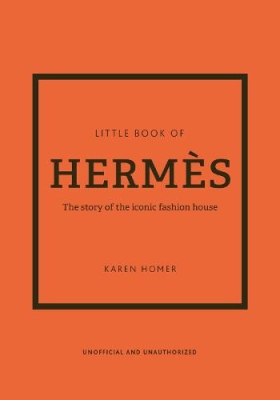 Little Book of Hermes: The Story of the Iconic Fashion House
Qty: 0$24.99 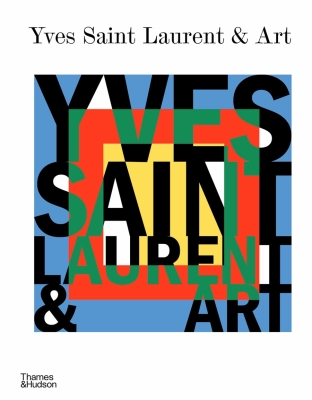 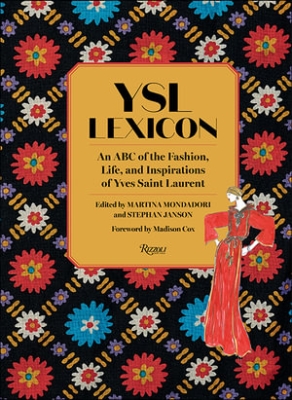 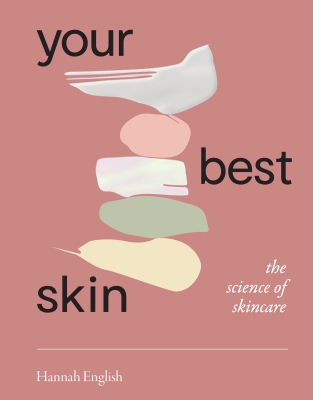