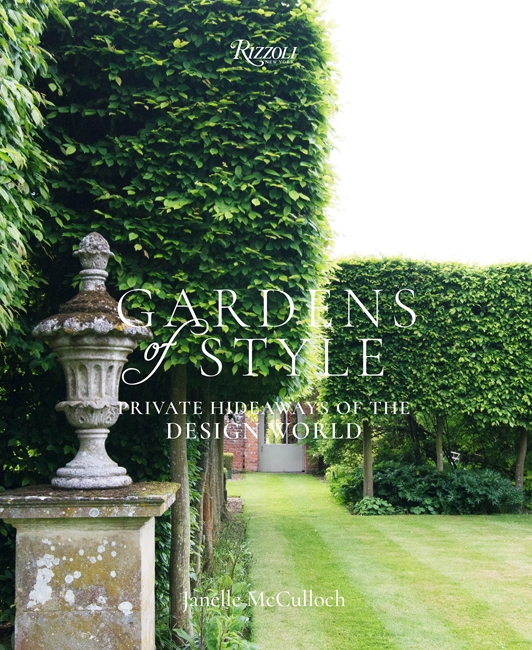 Mother Nature has always been a grand muse, particularly in the world of fashion and design. Many fashion designers, from Christian Dior to Carolyne Roehm, have drawn on gardens and their beguiling botanicals to inspire and inform their collections. These designers and their interior design counterparts, such as Celerie Kemble, Bunny Williams, and Jeffrey Bilhuber, also like to retreat to their own elegant salon verts to restore their creativity. This beautifully photographed book shows where these tastemakers find much of their inspiration – within the serene horticultural havens of their homes.

From the lush foliage of the Dominican Republic to the graceful flowerbeds of America’s East Coast, the charming roses and clipped boxwood of England’s country manors, and the patterned parterres of France’s enchanting Provence region – Gardens of Style illustrates the symbiotic relationship between horticulture and haute couture and between nature’s beautiful forms and those found in interior design. For instance, the garden of former Hermès designer Nicole de Vésian is a sublime weave of patterns and textures, while the garden of Christian Dior features many of the roses that inspired his glamorous gowns. The result is an alluring compendium of designers’ gardens to delight and inspire readers in turn.
In Stock
$110.00 RRP
ISBN
9780847861897
Publish date
01 April 2018
Category
Gardening
Format
Hardback
Publisher
Rizzoli International 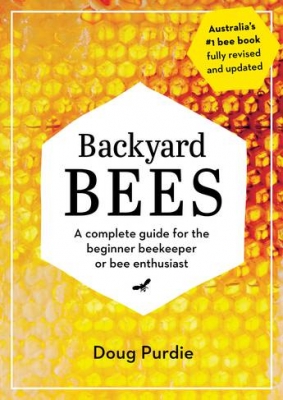 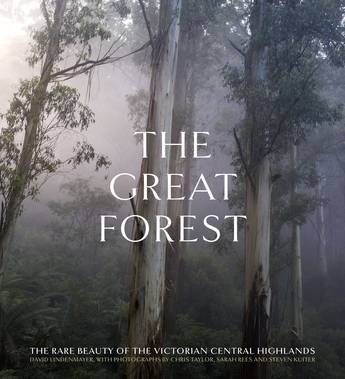 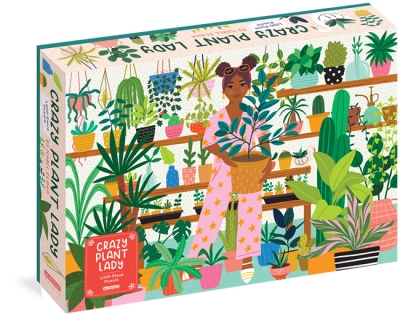 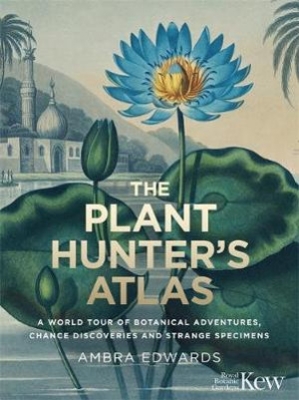