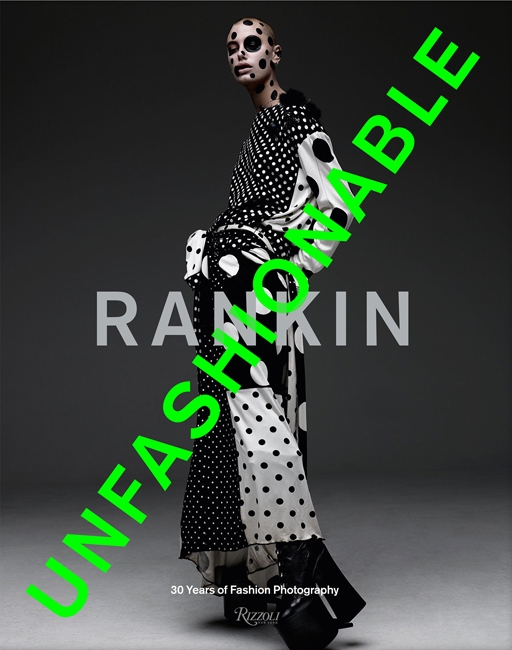 Rankin's photography has been at the cutting edge of fashion and popular culture for thirty years. One of few photographers who defined the aesthetics and attitudes of the 1990s and 2000s, the influence of his work continues to be seen everywhere from contemporary fashion editorials to cinematography, graphic design, and music videos for artists from Iggy Azalea to Miley Cyrus.

Edited by the photographer himself, and drawing from thirty years of work in the media of photography and film, this book is the first retrospective of Rankin's full career. From early provocative portraiture in the late 1980s, through his founding with Jefferson Hack of the fashion bibles of the 1990s and 2000s Dazed & Confused and AnOther Magazine, to his pioneering of independent television and film through Hunger and his iconic monographs on the world's biggest supermodels in Heidi Klum and Rosie Huntington-Whiteley, Rankin's work has defined the face of popular culture for generations.

Presented in reverse chronology, with a nod to a continuing spirit of contradiction, the book moves from Rankin's most iconic portraiture and documentary work through his nudes, his groundbreaking fashion work, and back to his earliest Polaroids. With interviews between Rankin and several of his influences, peers, subjects, and admirers, this is the definitive look at one of the most profound influences on fashion and photography working today.
Low Stock
$130.00 RRP
ISBN
9780847862177
Publish date
01 December 2018
Category
Format
Hardback
Publisher
Rizzoli International 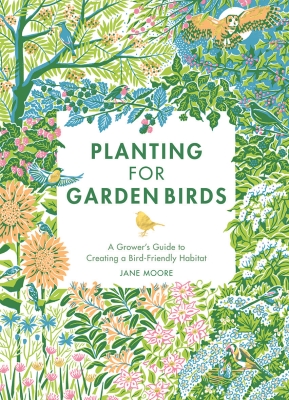 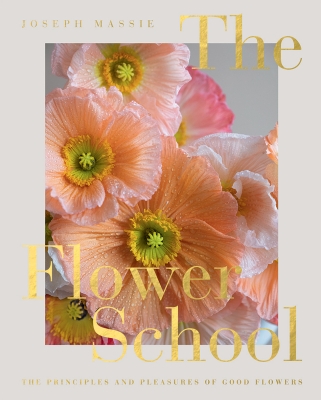 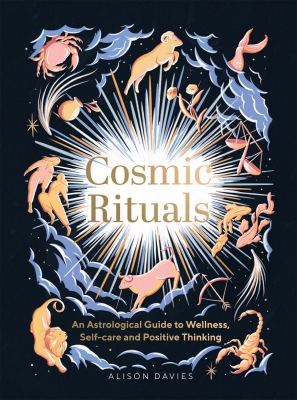 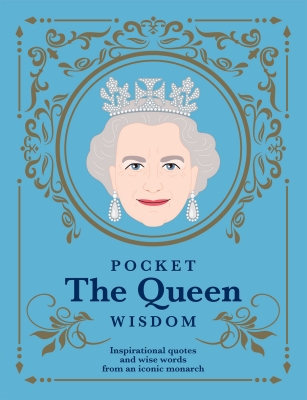