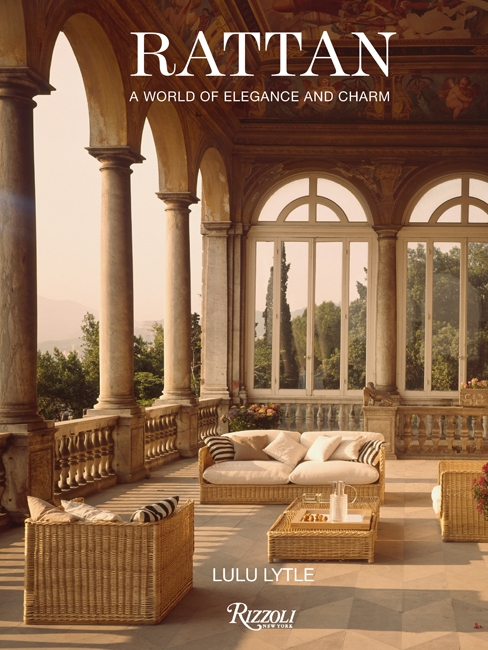 Rattan evokes the glamour and exoticism of the Riviera, grand yachts, private orangeries, and tropical verandas. Once popular in the prewar era – rattan was charmingly depicted in Matisse and Picasso paintings, Cecil Beaton filled his conservatories with whimsical rattan furnishings, and paparazzi snapped dazzling stars such as Gina Lollobrigida and Marilyn Monroe lounging on rattan chairs – rattan is regaining its allure. Becoming increasingly fashionable in interior design and fashion spreads, rattan's appeal is a reflection not only of its intrinsic beauty but also the renewed interest in craftsmanship and sustainable design.

The history of wicker, and particularly rattan, has deep roots. The ancient Egyptians were weaving rushes to make furniture from around 2600 BC (Tutankhamen was buried with some). By the 17th Century, rattan (a species of palm native to Southeast Asia, China and Indonesia) became popular in Europe as a result of Europeans falling under its spell in Southeast Asia and the East Indies, fuelling a European market for rattan furniture woven in Asia. By the mid-19th Century the US and Europe had flourishing wicker industries, including legendary names such as Heywood-Wakefield whose furniture is now a highly collectable.

The dawn of the 20th century saw collaborations between the giants of furniture design and the great manufacturers, including Josef Hoffman for Thonet, Josef Frank for Svesktten, Jean Michel Frank for Ecart, Renzo Mongiardino for Bonacina and Arne Jacobsen for Sika. Paul Frankl and Donald Deskey were commissioned to design sleek Art Deco rattan furniture. Some of these pieces have become iconic and highly prized which the book explores in detail, such as Hiromi Tahara's Wrap Sofa, Franca Helg's Primavera, Egon Airman's E10 arm chair and the many iterations of the Peacock Chair. Rattan designs kept pace with the changing fashions in interiors and the book will showcases the most beautiful and influential interiors of the last hundred years, including Madeleine Castaing's house in Chartres, Michael Taylor's California beach houses and The Titanic's Café Parisien. The glamour of rattan is shines through in seductive images by Horst who documented the rarefied lives of the beau monde. The book also describes some of the great society figures for whom rattan held particular appeal, from Marella Agnelli to Cecil Beaton. Evocative photographs will show European royalty relaxing in their rattan filled gardens as well as portraits of Churchill and Roosevelt meeting on rattan chairs.

Today rattan is crafted in small ateliers creating exquisite, highly prized designs such as Atelier Vime in Provence and Soane Britain in Leicestershire. It is also returning on a larger commercial scale such as IKEA's recently developed rattan village in Laos where they are sponsoring the first FSC certification of a rattan forest. The rattan palm is fast growing and easy to harvest making it one of the most sustainable materials for contemporary furnishings.
Available to Backorder
$140.00 RRP
ISBN
9780847868902
Publish date
21 October 2020
Category
Design & Interiors
Format
Hardback
Publisher
Rizzoli International 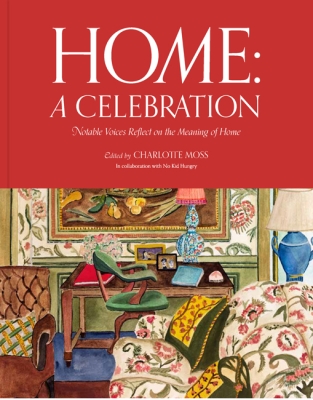 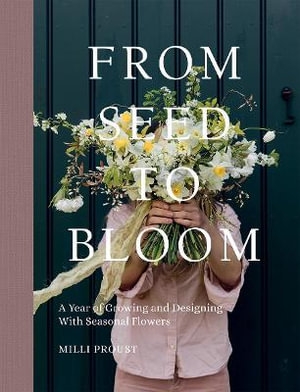 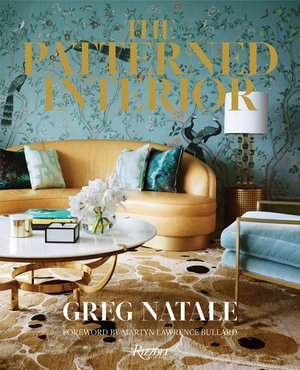 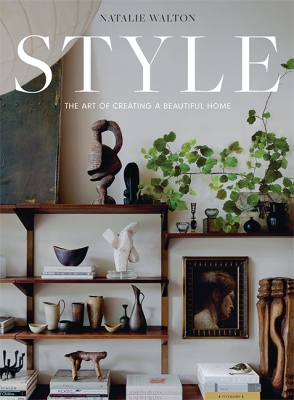